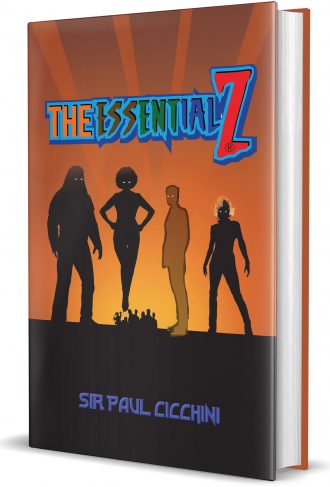 In The Essentialz, four groups of extreme-sports-loving teenagers from different parts of America suddenly find themselves with strange, amazing powers. These teens, who love science as much as they do deep-sea diving, rappelling, and sky diving and racing find that their powers are somehow connected to their passions. These four groups of are completely unaware of each other's existence until they discover the true source of their powers.

As they learn to harness and develop their gifts, they discover that there are others like them. This news arrives at the same time as the Earth is facing an impending crisis. The race is on: will they be able to find each other, join forces and use their powers to combat the darkening storm that is threatening the very existence of their generation, or will they never overcome their own prejudices, mistrust, and animosity?

What People Are Saying

"The Essentialz by Paul Cicchini is compelling and the author very deftly weaves the four groups into the plot without sounding forced. There is a lot of drama and action that adds to the urgency in the plot and keeps readers glued to the story. The author does an excellent job portraying the characters and the gifts of each group and there is not one boring moment in the story as the teenagers channel their superpowers and work toward a common cause. The narration is detailed and descriptive, making the story vivid and palpable to readers. The various layers and dimensions in the plot are fascinating and they give it a good pace and movement. It is interesting to see the characters developing their powers, practicing them, and learning how to control them." -Mamta Madhavan for Readers' Favorite

"Paul Cicchini weaves through multiple perspectives of the teenagers as they go from the thrill of extreme sports and exploration to the thrill of discovering these amazing abilities. Their interest in these sports puts them directly into the strange phenomena that gift them with unique and unusual abilities based upon the events. Each of the teenagers become super-powered heroes with their thrill-seeking personalities at the root of their journey while the world stays grounded in the struggles, guilt, prejudice, and daily experiences they face. Each gets a thrill from their new superpowers and learns to master a variety of elemental-based abilities which include dematerializing into the plasma stream, becoming flames, and turning into water. The tone of the story is akin to a superhero epic with an action-packed plot and a coming of age journey woven throughout their rise to heroes. The Essentialz is a superhero epic with thrilling action moments, set against the world of extreme sports which shows you a variety of teenagers from different backgrounds sharing this passion." -Liz Konkel for Readers' Favorite

"The Essentialz by Paul Cicchini is an electrifying science-fiction novel with exceptional and unconventional adolescent heroes. Containing action-packed scenes, a deadly conflict, and a formidable villain, it is a spellbinding story with panache. From the beginning, I was reminded of Stan Lee's Marvel Comics heroes, the Fantastic Four, and how each of the characters is an embodiment of one of the four basic elements of earth, air, fire, and water. I was also favorably impressed with the addition of current social issues confronting the protagonists and appreciated how these concerns were reasonably and ethically addressed. Although it has a complex plot and several points of view, Mr. Cicchini has skillfully coalesced these aspects of the story into an elegant and powerful novel. It is a thrilling fantasy adventure that will delight graphic novel and comic book fans who enjoy teenage heroes triumphing over evil villains trying to take over the world." -Susan Sewell for Readers' Favorite 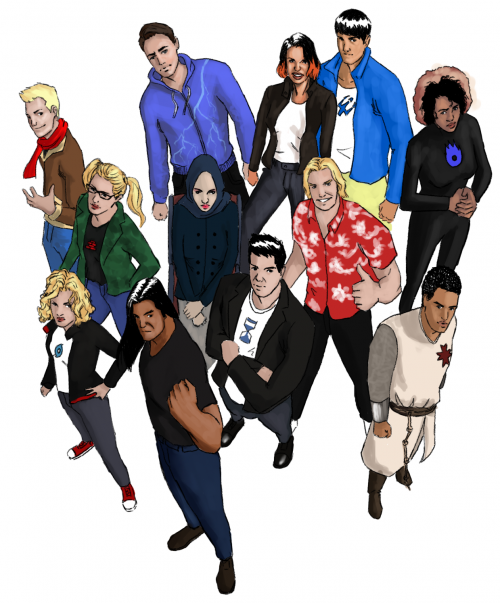